The hosts of the popular Rum Renaissance Festival in South Florida have recently announced details of their tenth annual event, to be held at the Fort Lauderdale Convention Center on the weekend of June 9-10, 2018. 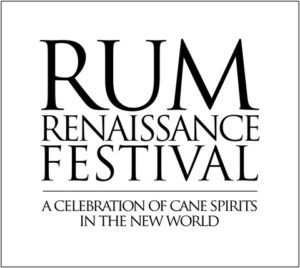 Celebrating ten years, the Rum Renaissance Festival is poised to be bigger and better than ever with a new location on the water in Ft. Lauderdale.

The move from Miami-Dade County to Broward County offers a more convenient centralized location for residents of the eighth-most populated metropolitan area in the nation, currently surpassing six million people.

South Florida is the number one rum market in the world. It’s also the gateway to the Caribbean, Central and South American regions, where more than 90% of the rum available in the United States is produced.

The host hotel is the Hilton Ft. Lauderdale Marina, located right on the water next to the convention center, with discounted room rates starting at $119 a night. Reserve online now to assure your reservation.

“South Florida is the number one rum market in the world.”