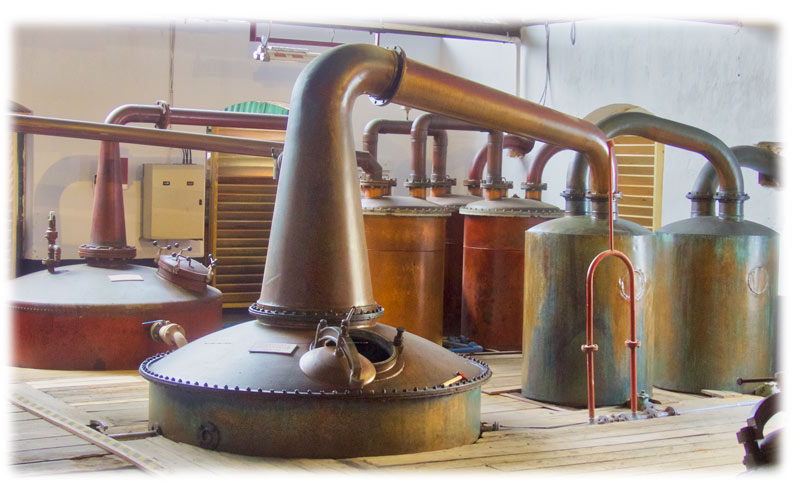 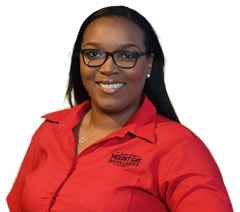 From one of the oldest rum producers in the world comes one of the finest rare aged rums ever bottled, Mount Gay 1703 Master Select.

Derived from double copper pot and single column still distillates, this spirit is a blend of 10 to 30 year old aged rums. 1703 Master Select is a  deliciously complex and concentrated nectar reflecting the life-long mastery of blender Allen Smith. END_OF_DOCUMENT_TOKEN_TO_BE_REPLACED

The Copper Stills: Pot vs. Column 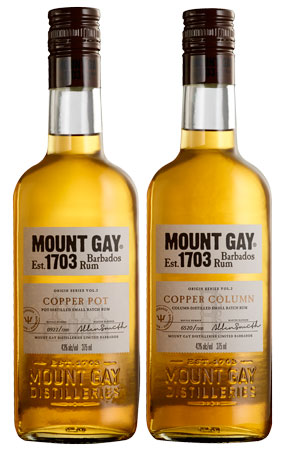 The first was produced in a copper pot still, the traditional method of creating rum that dates back to the brand’s origins in Barbados in 1703. The second expression was created in a modern copper column still, a more efficient method for producing rum from molasses.

Each of the two rums included in this special package exhibits a flavor profile unique to it’s method of distillation. Mount Gay rums achieve their complexity and depth of flavor by combining these types of marques in their popular blends.

The Copper Pot Rum leads with aromas of sweet cane, vanilla and funky fruit. On the palate notes of dark chocolate, toasted coconut and almonds lead to butter and oak in the finish.

“We created the Origin Series collections so that we could give rum drinkers the unique opportunity to experience rum by tasting the pure essence of the distinct distillation methods. We want to share a deeper understanding of how each part of the process can change the taste of rum entirely,” said Mount Gay Master Blender Allen Smith. “Copper Pot is a rich, intricate interpretation of signature Mount Gay aromatics, robust in flavor and body. Copper Column is a delicate and mellow expression of our classic profile.”

Like Volume One of the Origin Series – which featured Virgin Cask and Charred Cask varieties – Volume Two is presented in bespoke packaging of two 375ml bottles, along with a detailed booklet that gives an overview of the creation of the two rums.

The Origin Series Copper Stills collection, at 43% abv, will be available beginning October 2016 at premium liquor and spirits stores across the United States for a suggested retail price of $95.