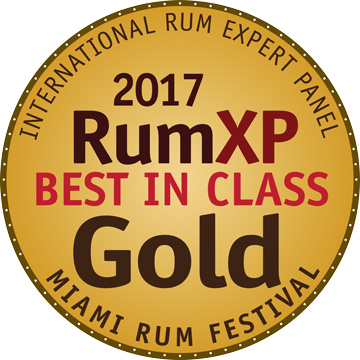 The event brought together a vast selection of rums from the Caribbean and beyond, plus a fine selection of American Rums made by craft producers from across the country.

The distinguished panel of International Rum Expert Panel (RumXP) judges were sequestered for three days of blind tasting sessions carefully organized by the experienced competition staff before being analyzed and compiled by a veteran team of statisticians.

In addition, the Consumer Rum Jury, consisting of serious rum enthusiasts from across America and around the world, convened to sample and evaluate many fine rums for their own awards based on consumer preferences.

The results of these two international rum blind tasting competitions based on the categories and styles of rum judged by the International Rum Expert Panel are as follows. 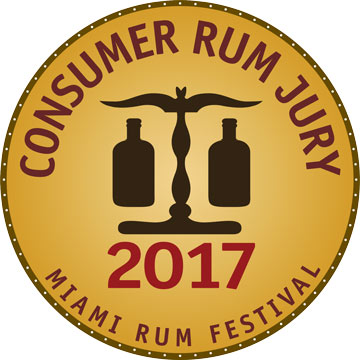 A select group of experienced consumers, rum collectors, adventurers and fanatics known as The Consumer Rum Jury were gathered at the Miami Rum Festival to evaluate rums from the consumer’s point of view. Here are the results of their blind tasting sessions.