The ShowRum Tasting Competition awards were announced as the annual ShowRum Italian Rum Festival in Rome concluded on Monday, September 29, 2015. 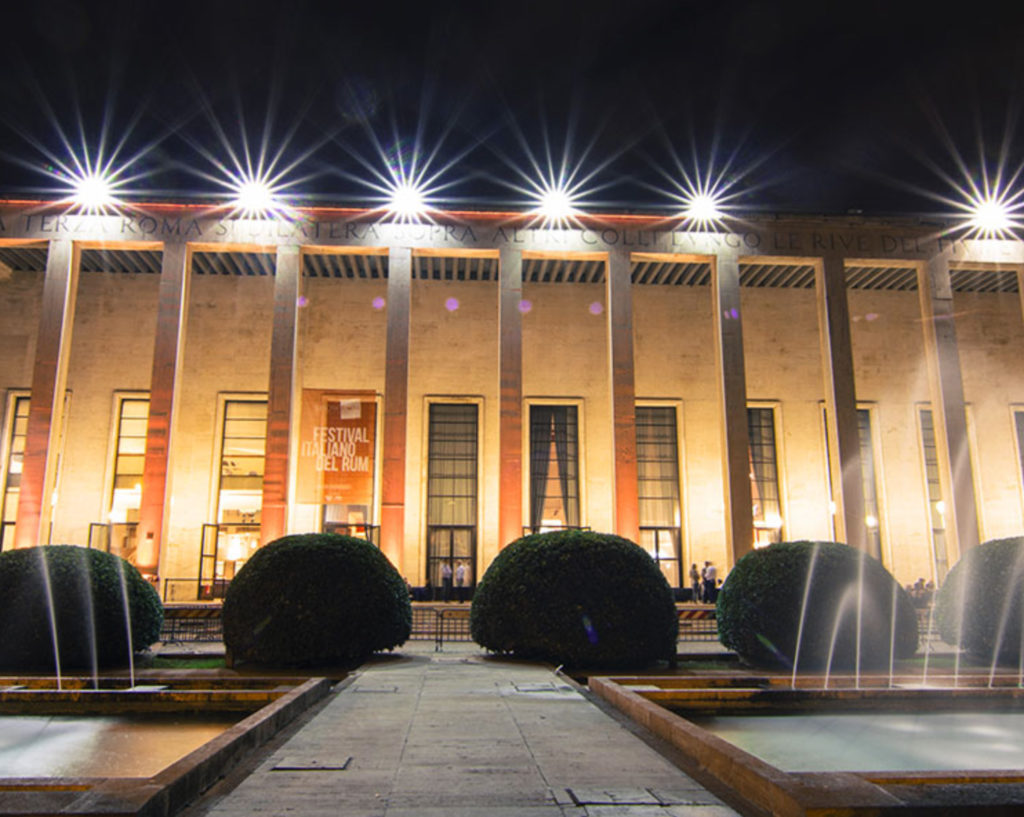 With two days of rum tasting for the public, and a third day just for the trade, this rum themed event drew large crowds of rum enthusiasts and spirit professionals. More than 130 rums were showcased in 30 exhibits, with a host of master classes and special events offered throughout the weekend.

The winners of the international ShowRum Tasting Competition, judged by a panel of rum experts from around the globe, have just been announced.

This was the fifth annual event for show organizers Leonardo Pinto and Alessandra Penteriani. “We’re very happy with the response from our friends that love rum, want to learn more about rum and want to experience the best rums in the world,” said Leonardo.

For more information, visit the web site at http://www.showrum.it.