Created at one of the oldest distilleries in the Caribbean, Blue Chair Bay White Rum makes a delightful base for classic and new aged cocktails. Developed by Kenny Chesney and marketed by his Fishbowl Spirits company, the rum has found an eager audience among the “No Shoes Nation” crowd. 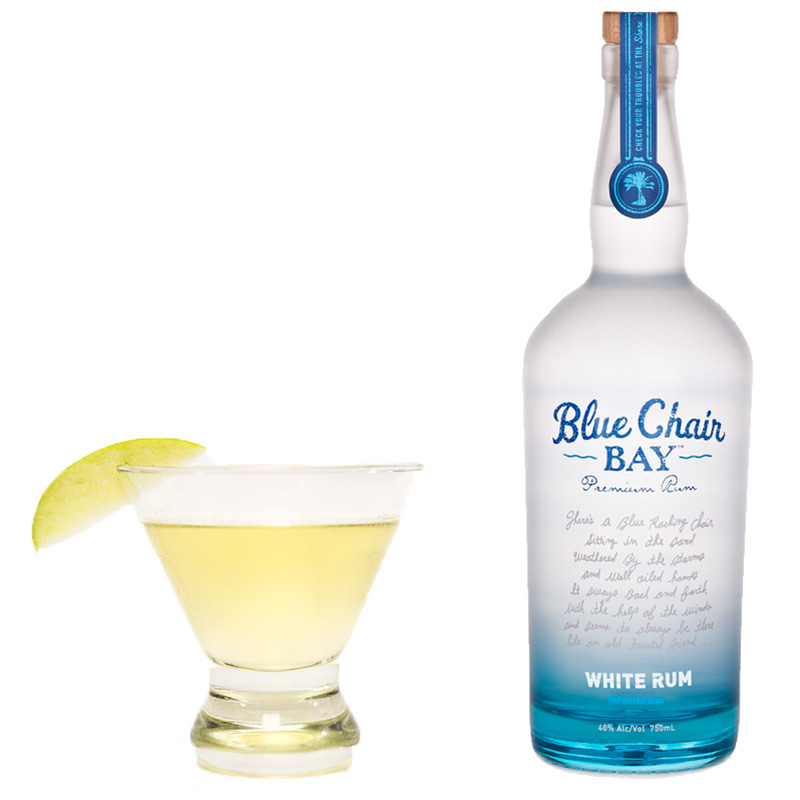 Blue Chair Bay’s acclaimed white rum from Barbados is a perfect base for a sultry late summer cocktail, such as the Indian Summer.

When it debuted in 2013, this rum received a score of 90 (Highly Recommended) in the Ultimate Spirits Challenge. It also won a Gold Medal in the 2015 RumXP International Tasting Competition at the Miami Rum Festival and Trade Expo.