The new Matusalem Rum production facility is now in operation.

The Miami-based family owners of Matusalem Rum, after being exiled from Cuba for nearly 60 years, recently celebrated the opening of their new ISO 9000 approved production facility in Monte Plata, Dominican Republic. 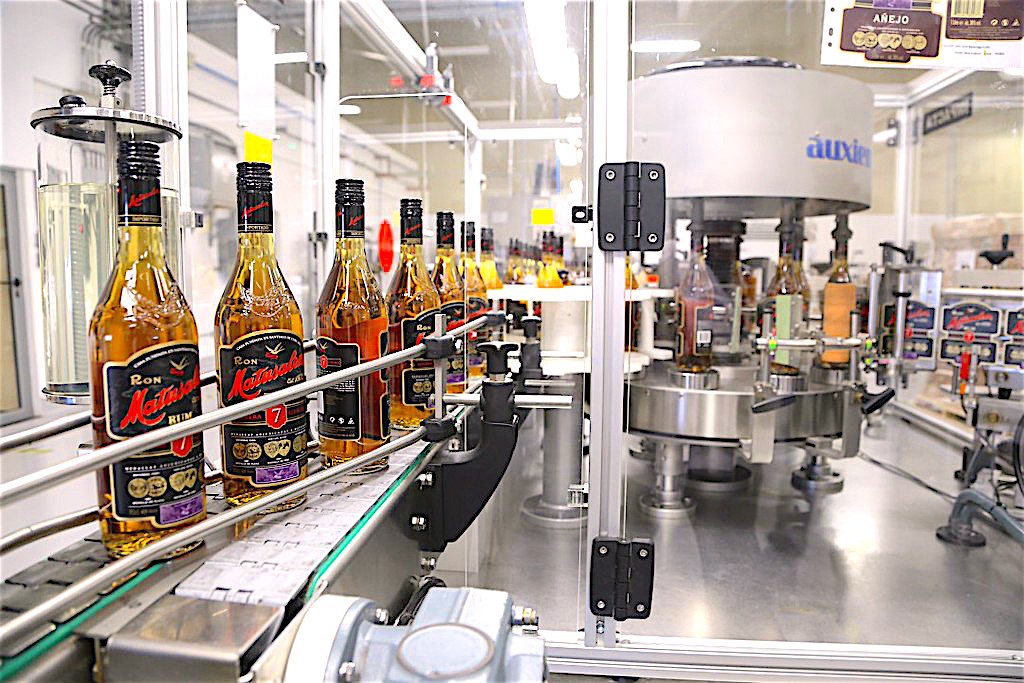 The bottling line in their new Dominican Republic manufacturing facility allows Matusalem rum to expand their production capacity while maintaining the legacy Cuban formula that makes their solera style rum a favorite in many countries.

Dominican Republic President Danilo Medina and the Minister of Industry and Trade, José del Castillo Saviñón, were on hand to officiate the event.

The new  Matusalem Rum production facility is projected to produce more than 550,000 cases of rum per year. With an initial production of 14,000 bottles a day, it creates more than 300 direct jobs and approximately 750 indirect jobs in the local economy.

The Brand, The Family

After arriving in Cuba from their native Spain, Benjamin and Eduardo Camp and partner Evaristo Alvarez, founded Matusalem Rum in 1872 in Santiago de Cuba. The company’s President/CEO is Dr. Claudio Alvarez, a direct descendant of Evaristo Alvarez.

Matusalem Rum distillation and blending principles come from the Solera Aging System, originally developed for the production of sherry and brandy.

Matusalem Rums are still produced in the same Cuban tradition. They use the family’s secret formula according to the same exacting standards established by the brand’s founders over a century ago. These rums are produced and bottled in the Dominican Republic under the strictest quality guidelines. Every batch is carefully analyzed before release.

Among their most popular expressions, the Ron Matusalem Gran Reserva 15 year old aged rum is the winner of many awards and accolades by rum experts around the world. 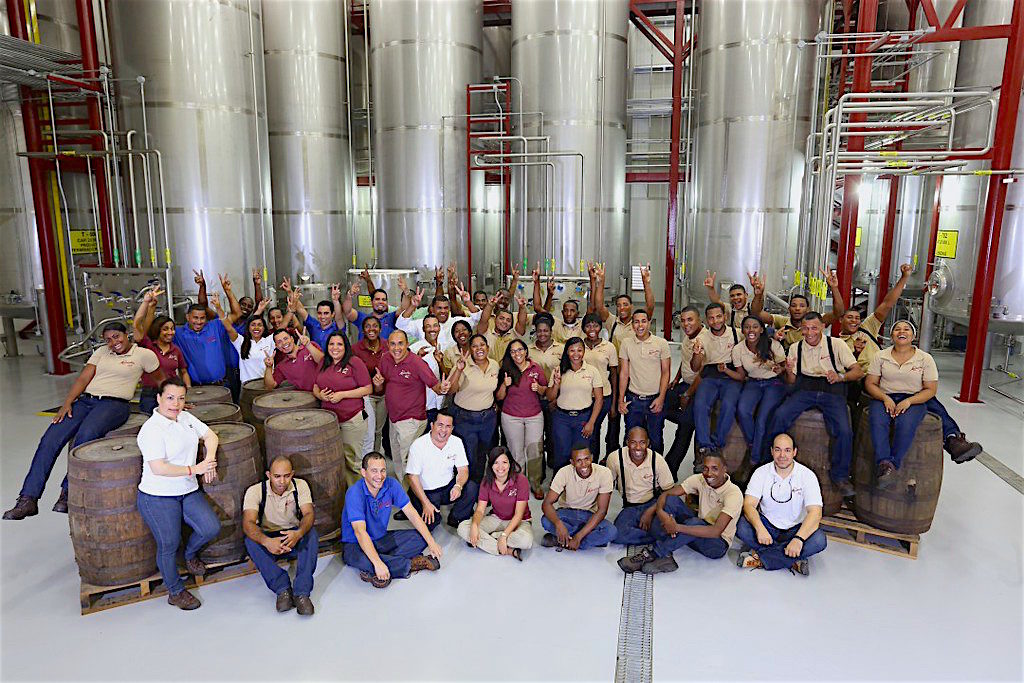 Ohana - Luau By The Lake